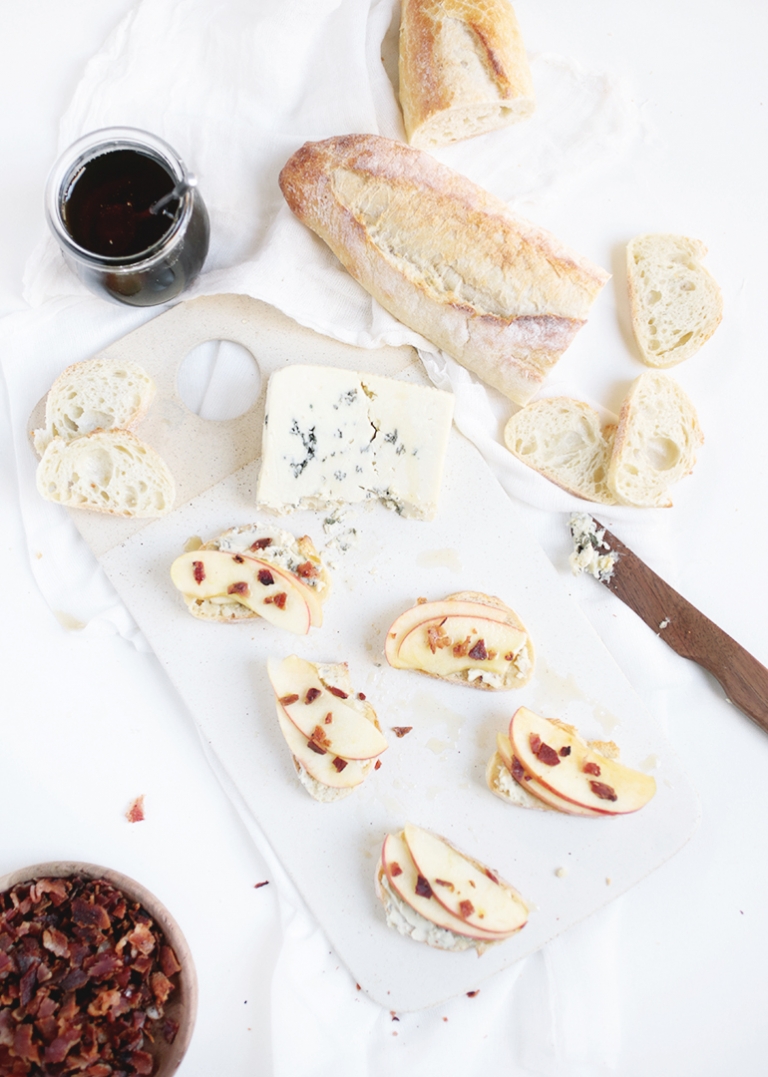 This time of year, I’m all about those apples. I’m wanting to make all the apple recipes, as well as consume lots of apple cider and eat lots of apple cider donuts. Just making the most of the season while it’s here! 🍎😉 So since I’m on my apple kick, and crostini happen to be one of my favorite appetizers, I thought I’d make myself some apple crostini to enjoy. Serve these up at your fall gatherings or pin it & save it for an easy Thanksgiving appetizer. The sweet, crunchy apples pair well with the tangy, creamy gorgonzola but I realize that this cheese might not be everyone’s cup of tea (it’s like a blue for those who haven’t tried it). If you’re not a fan, you can always use a sharp cheddar instead (I would toast the baguette slices with the cheddar on them to get it slightly melty), or try it with brie. Add a little bacon for a savory flavor and top with maple syrup drizzle to complete this yummy, fall-inspired snack! 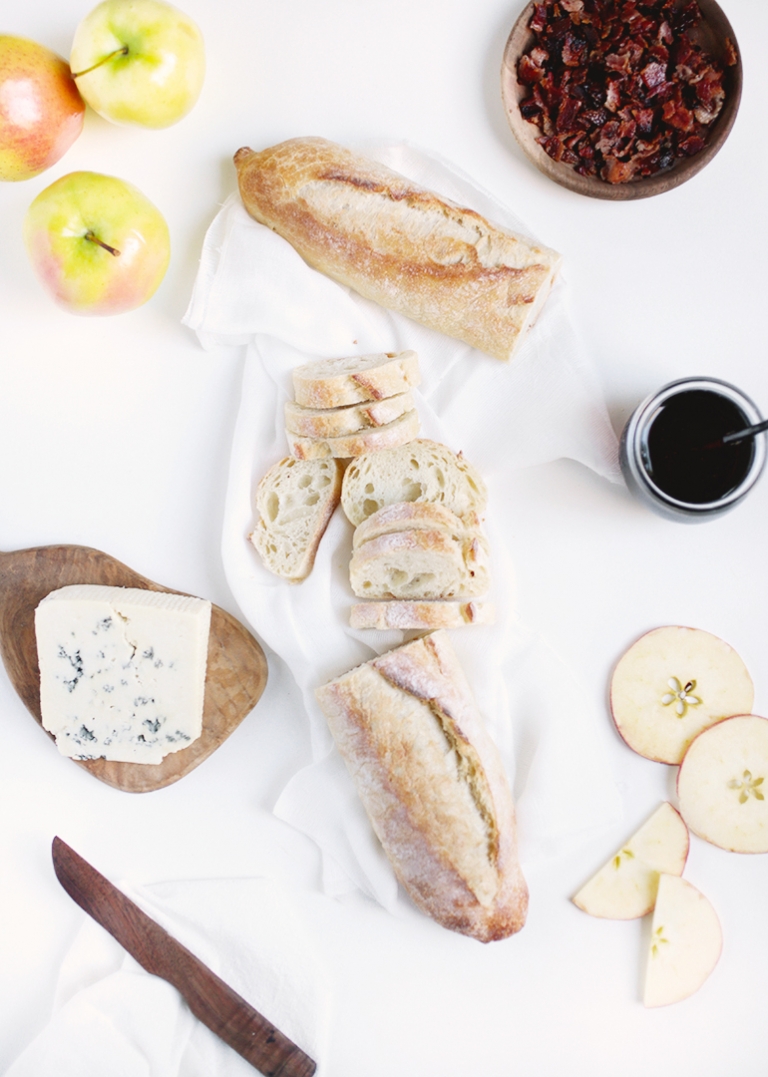 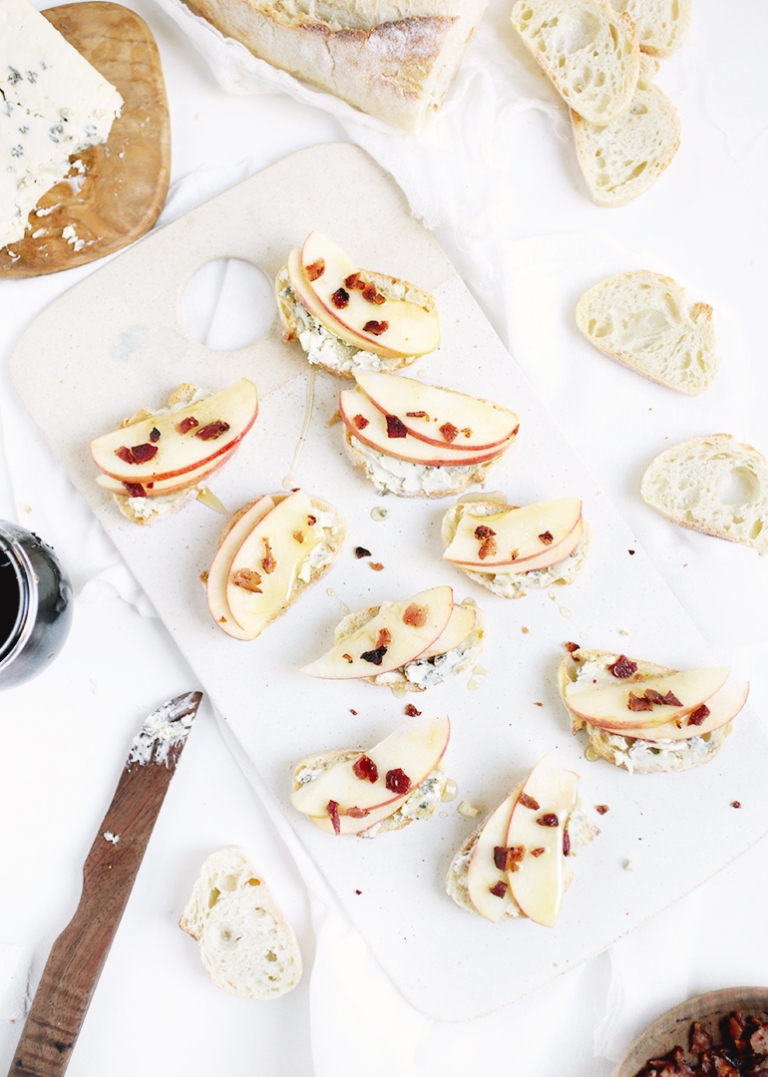 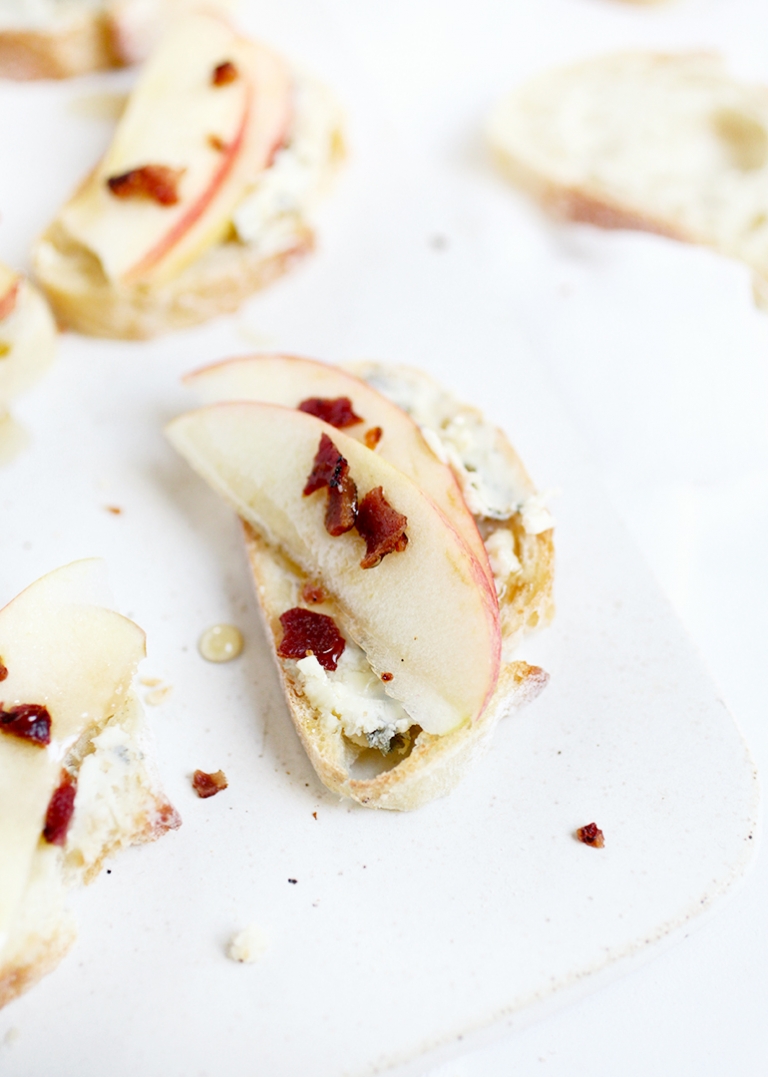 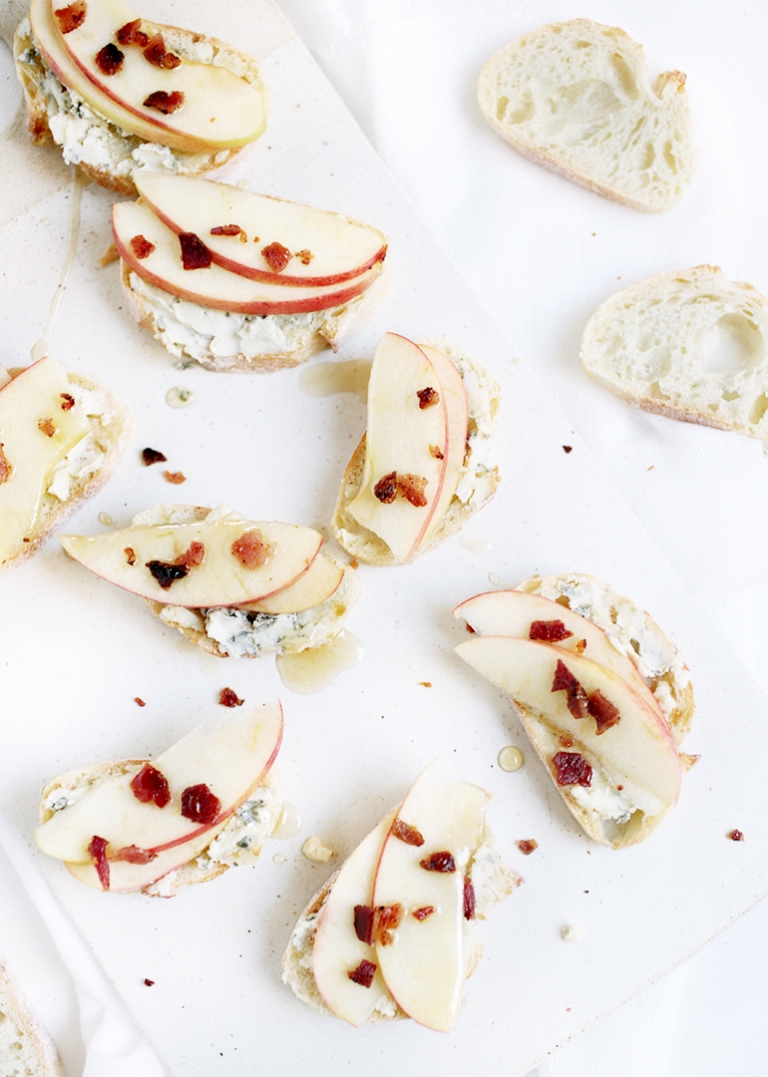 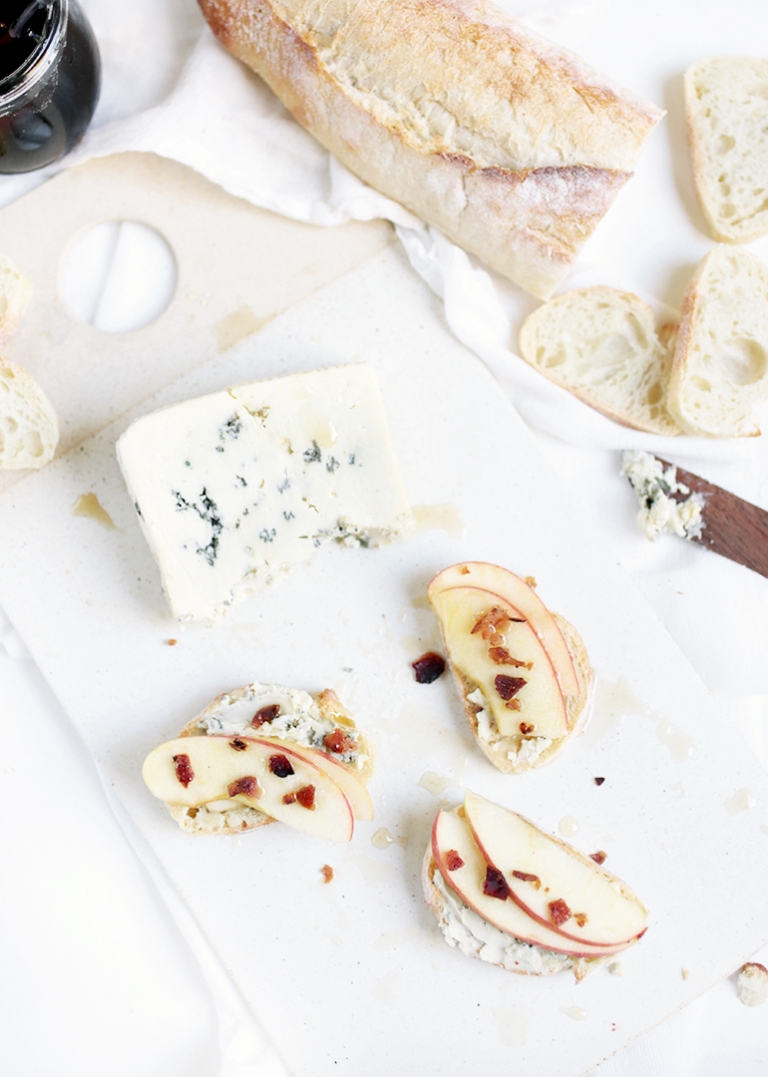 I love having photos of my little plant babies to

Heading into my other job without having finished

Happy water your plants day! 🌱💦 This is just

Thought today would be full of productivity, 3 kid

Started hating this room after being trapped in th

If you’re sharing photos of the same old rooms,