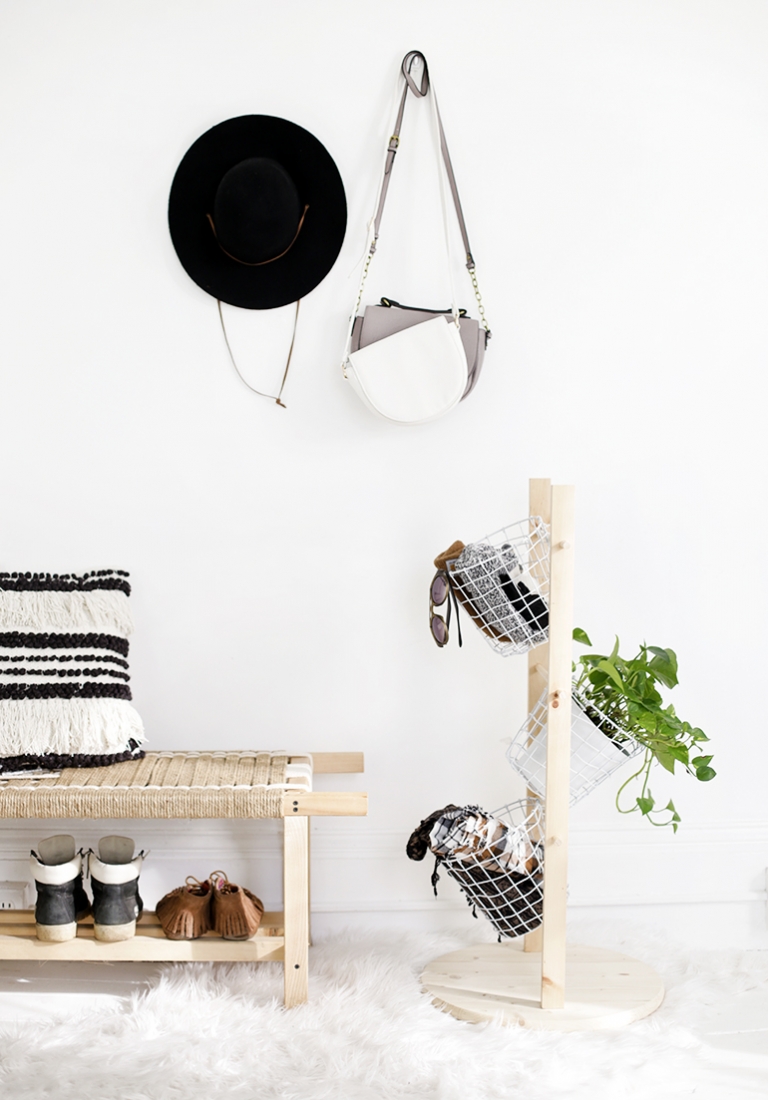 this idea
A few months ago I noticed a few different basket towers online that I really liked the look of and thought they would be cool to use to display a bunch of plants, of course. As I was planning and building my own version I realized it would be perfect for our entryway to hold all the winter accessories we’ll need to survive the long winter season. I’ve been seeing people’s stories on Instagram of fresh coatings of snow and I’m just NOT ready! But unfortunately, the snow can’t be stopped around here so I figured a fresh DIY project might soften the blow a bit… ha! I love the set up of this and that I can still sneak a plant in… because what is the purpose of a DIY project if it doesn’t somehow incorporate plants. Haha! 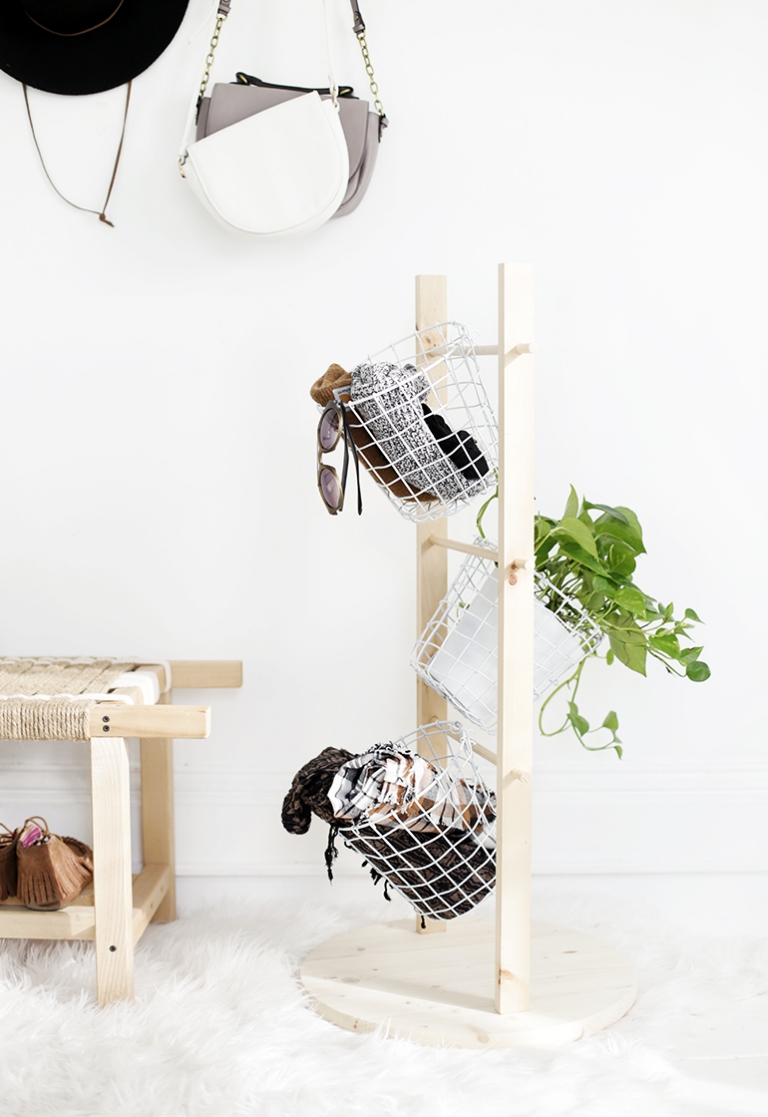 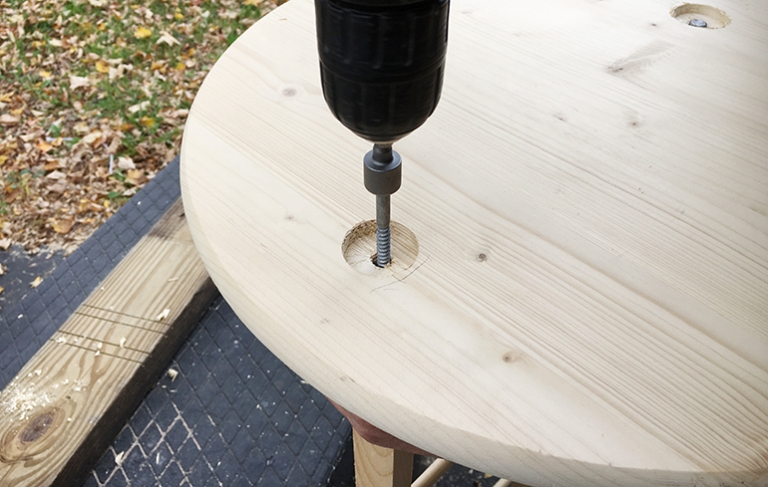 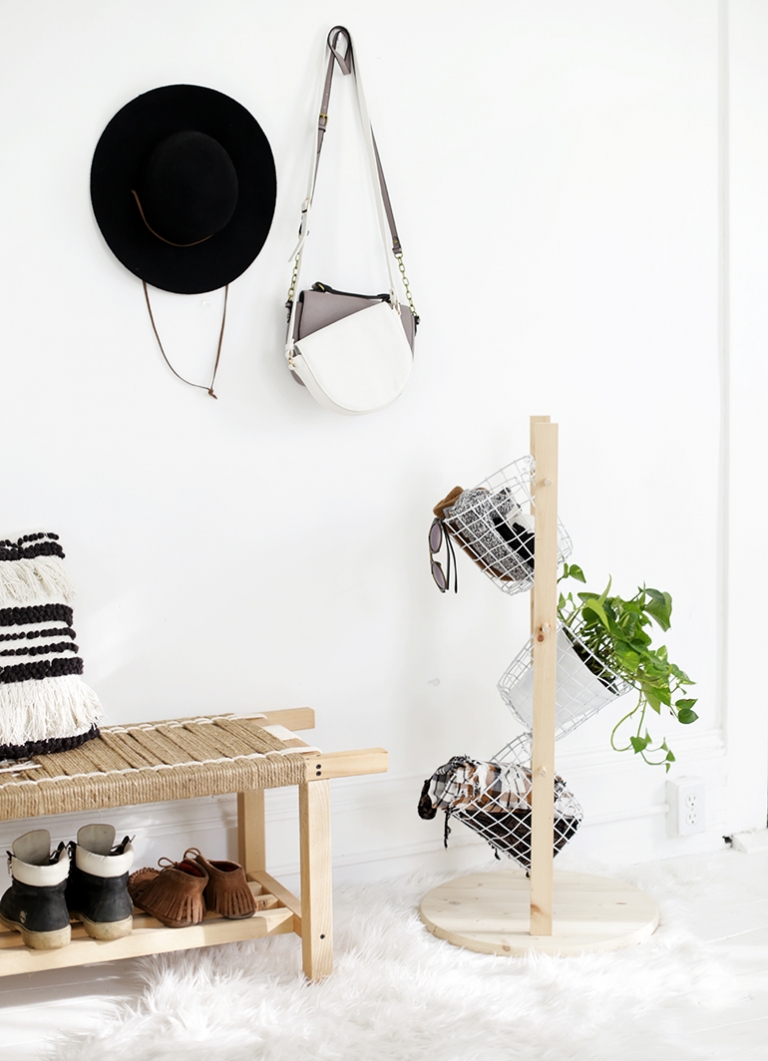 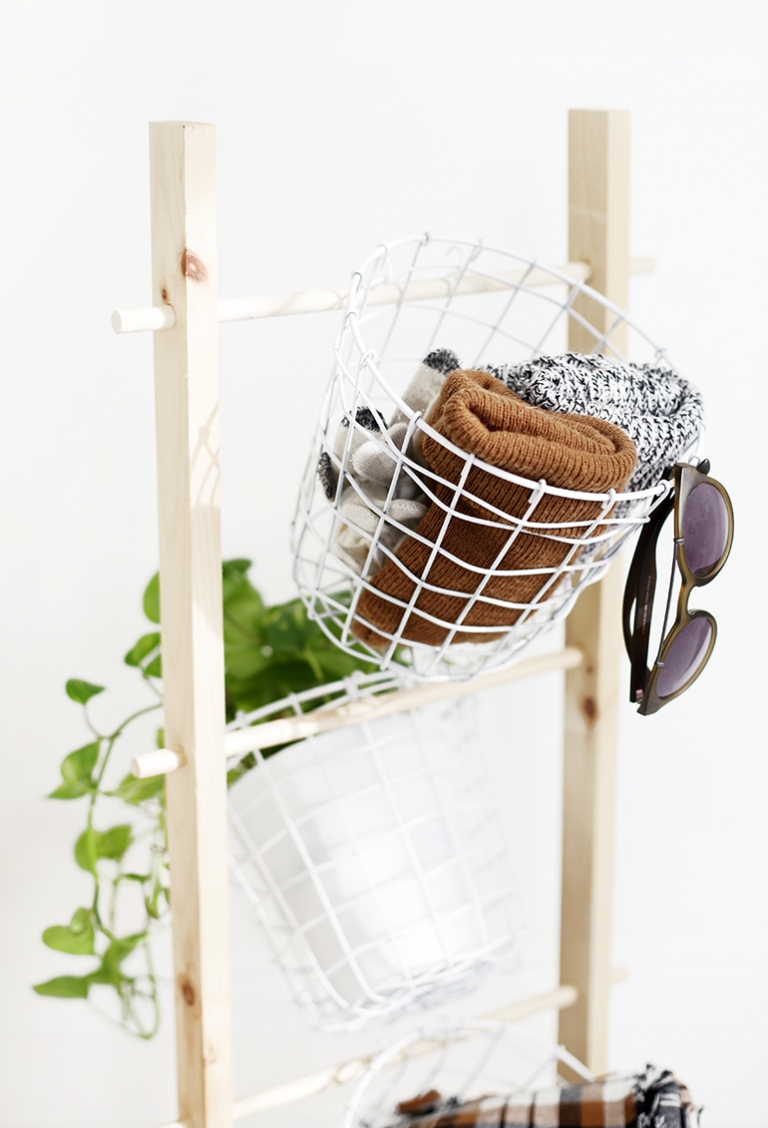 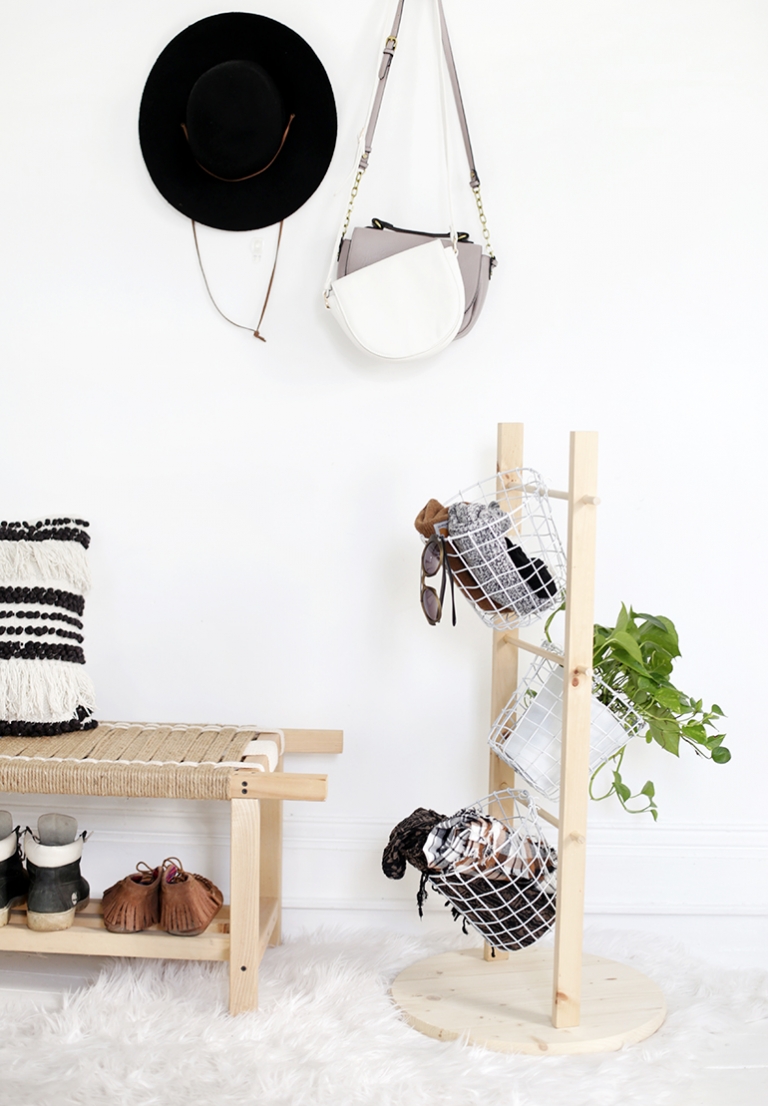 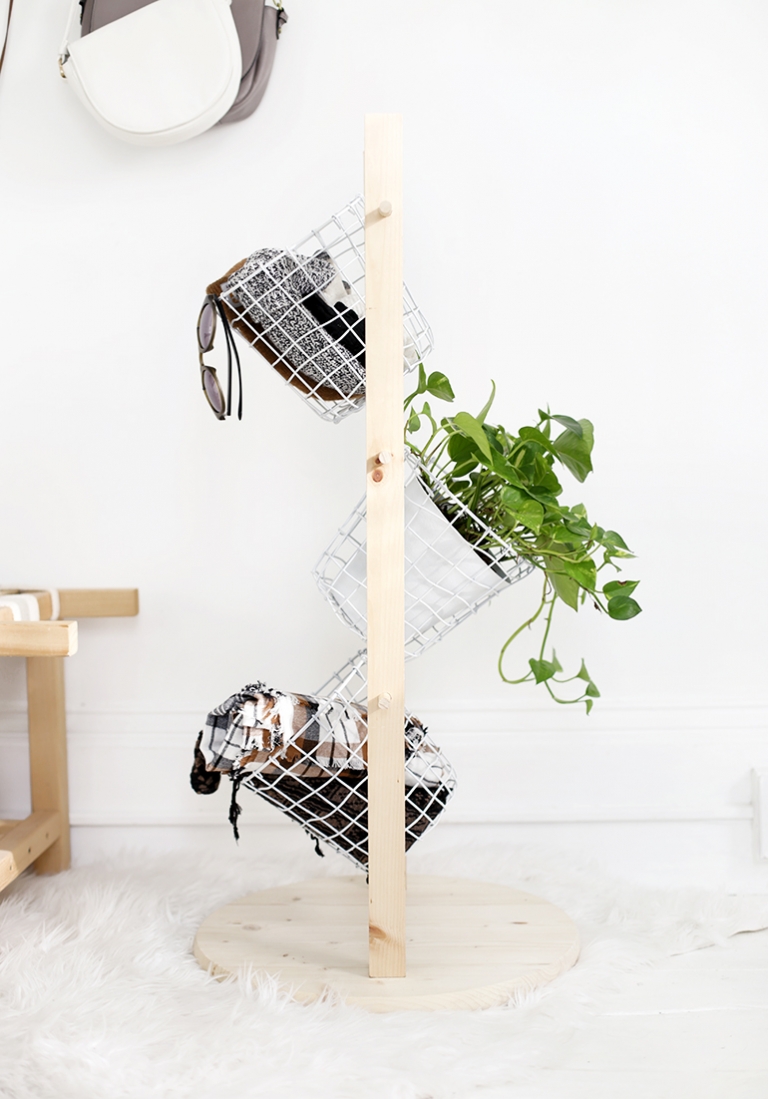