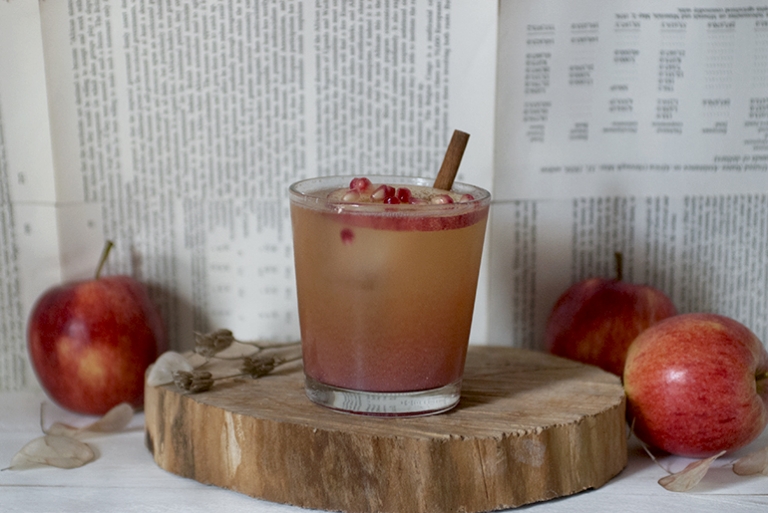 I just love fall! And I’ll admit, I can be a little cheesy sometimes…so pretty much every time I walk out my door during September & October, I think oh fall, I love you! And I go around humming “It’s The Most Wonderful Time of the Year” to myself and especially after a trip to the pumpkin patch while I’m merrily setting pumpkins on my porch steps.  So now you know…just in case you were harboring any illusions that I’m sophisticated and cool all the time. 😉 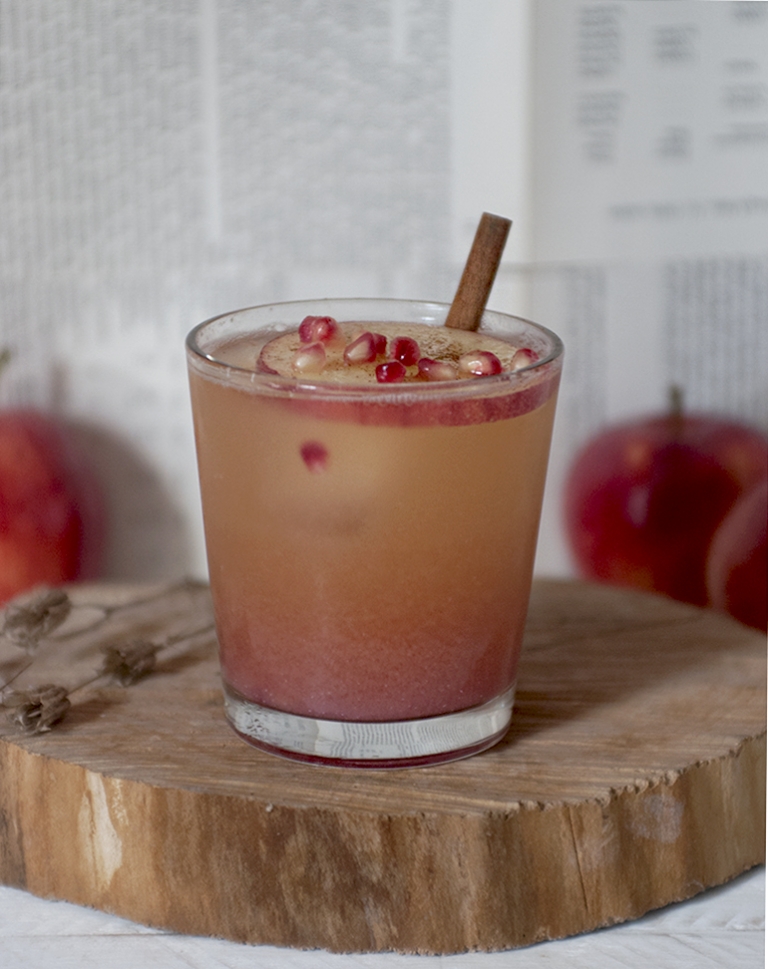 I always look forward to when apple cider starts appearing in the stores (Shh! Don’t tell my family that I sometimes buy it at the store instead of straight from the farmers…they’d be aghast, we have a lot of apple farmers in our extended family).  One of my favorite fall memories is when we went over to my younger sister, Lyndsay’s, in-laws and made our own apple cider with them.  It was a quite a few years ago, I think it was before Levi was born.  But it was so fun to make our own and I’ve dreamed of getting an apple press ever since.  Or maybe just another invite over to the farm for apple pressing would suffice (hint, hint! ;)).
This mocktail is a perfect toast to fall goodness and would be a delicious drink to have at upcoming fall get togethers and holiday parties! 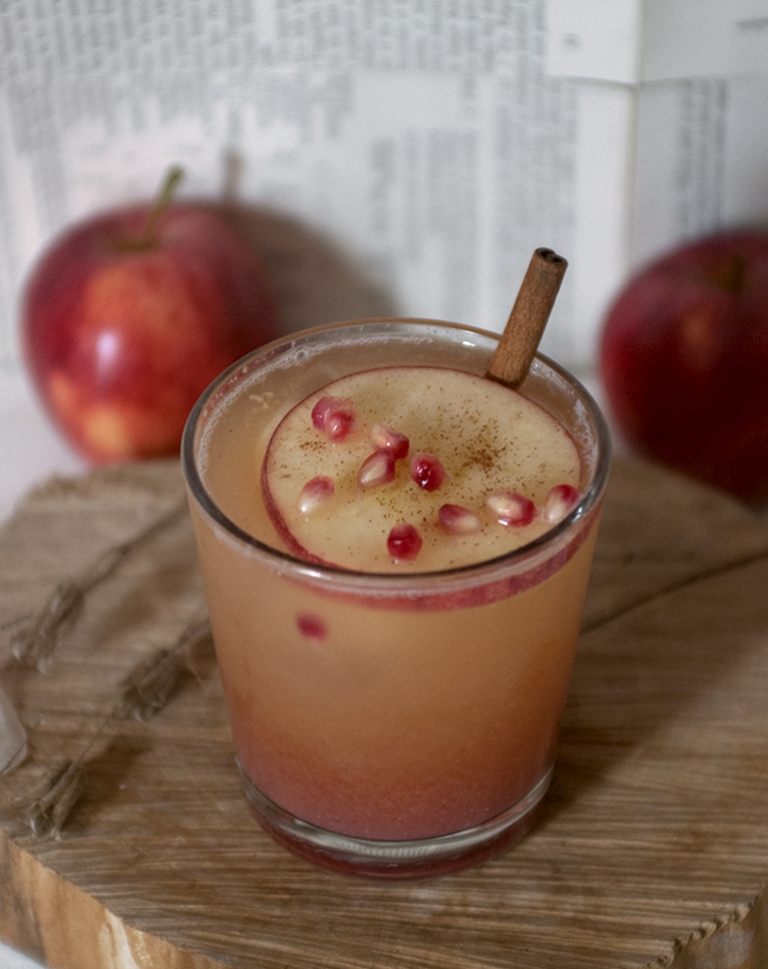 Fill glass half full with ice. Add pomegranate juice (I pureed some seeds in the blender and then strained through a sieve to make my juice) and apple cider to glass, topping off with club soda. Garnish with apple slice, pomegranate seeds, sprinkle of cinnamon and cinnamon stir stick. 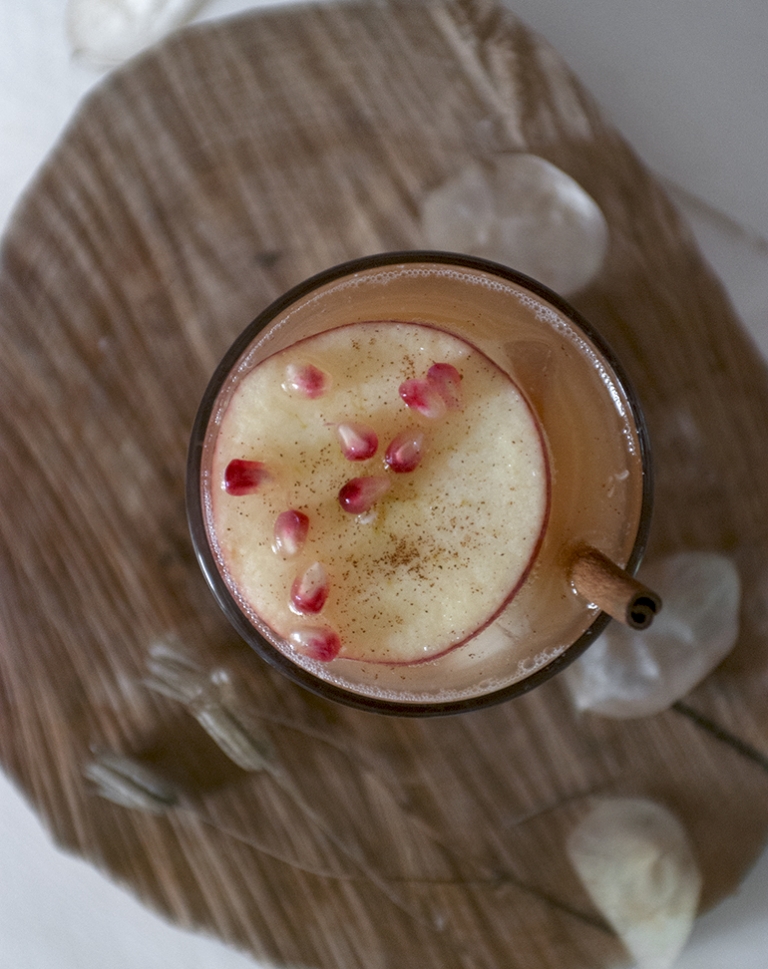